This month of June 2018 is much quieter than usual for several reasons, firstly it is the month of Ramadan in Turkey, and although it does not change much in everyday life, the organizers prefer to put the big events before or after, especially because at the end of Ramadan it’s the official holiday for the Turks and Istanbul will be completely empty between the 14th and the 17th of June. Then there is the early election on June 24 and all Turkey is passionate about the outcome of the election. It’s not a completely dead month either as you’ll see in the list below, but let’s say the “big” events start in July. Here is the whole program : 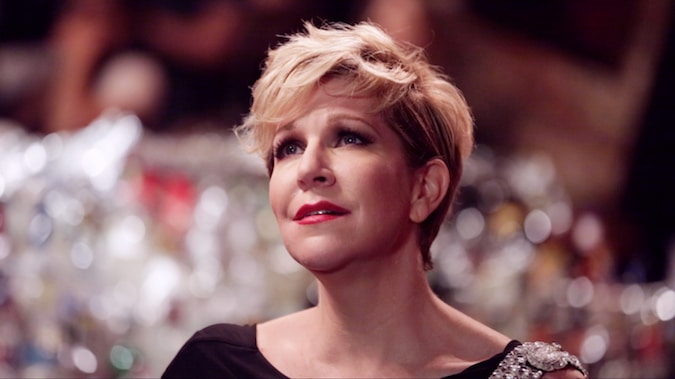 June 1 – Joyce DiDonato: the American mezzo-soprano admired for her performances of Haendel, Mozart, and Rossini will be on stage in the magnificent atmosphere of the Saint Irene Church located within the Topkapi Palace.

June 1 – Can Gox: the talented jazz, blues and rock musician will be at the Dorock XL Dorock XL to play covers of Turkish and foreign songs.

June 2 – Cem Adrian: the Turkish singer-songwriter known for his outstanding voice is on stage in Moda Kayıkhane.

June 5 – Fatih Erkoç: he is one of the biggest names in Turkish jazz, he will be performing at Zorlu PSM.

June 6 – Songs of Istanbul (İstanbul şarkıları): this is an opportunity not to be missed, Sirkeci station offers you to listen to the classical songs of Istanbul in the historic waiting room of the former terminus of the Orient Express. For more information visit Biletix.

June 8 – Travis: the legendary and internationally known pop / rock band from Scotland will be performing at Zorlu PSM.

June 8 – Yeni Türkü: Yeni Türkü is a band that has been around for a few decades and produces a wide range of songs, from rebetiko to pop, türkü and folk. He will be on stage at Dorock XL

June 8 – Suami Ramirez: the singer of Cuban origin living in Turkey for 7 years will be on stage at the Living Room in Kadiköy.

June 9 – Can Bonomo: the singer and rocker of Sephardic origin and former representative of Turkey at Eurovision will be at IF Beşiktaş. 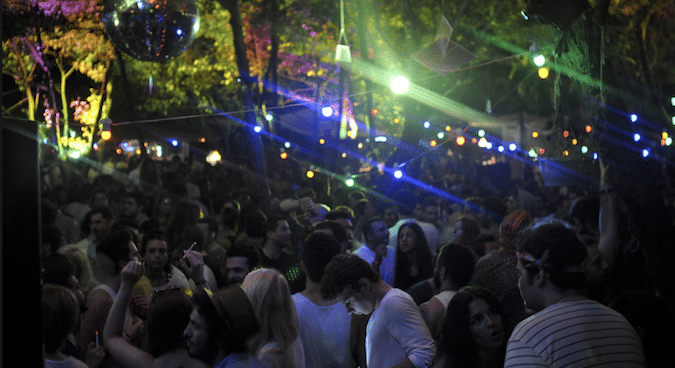 June 9 – Duman: the rock band with millions of albums sold and the music committed and more than training (even if you do not understand Turkish), will be on the stage of the Dorock XL.

June 11 – Collectif Medz Bazar: the group consisting of American, Armenian, French and Turkish musicians reinterprets traditional songs as well as their own compositions. They will be at Cemiyet.

June 12 – Joseph Moog: the young pianist, barely 30 years old, is already one of the best pianists in the world. He gives a concert as part of the “Istanbul Recitals” at The Seed, the beautiful concert hall of the Sakıp Sabancı museum on the banks of the Bosphorus.

June 12 – English Chamber Orchestra & G&S Pekinel: one of the leading English chamber orchestras will be performing at the Lütfi Kırdar auditorium with the Pekinel Sisters, the talented duo of two twin Turkish pianists. 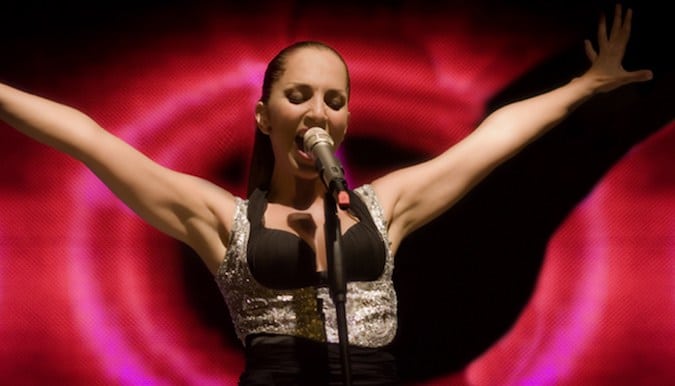 June 14 – Hey Douglas: considered as one of the best underground DJs in Turkey, he continues his tour of electro oriental concerts. He will be at Dorock XL.

June 16 – 90s Festival: Yonca Evcimik: the great singer and dancer of the 90s is back on stage as part of the festival of Turkish music of the 90s at Sanat Performance.

June 20 – TRT İstanbul Hafif Radyosu: the public radio choir TRT in Istanbul is giving an outdoor jazz concert at ENKA, a renowned school in the city. 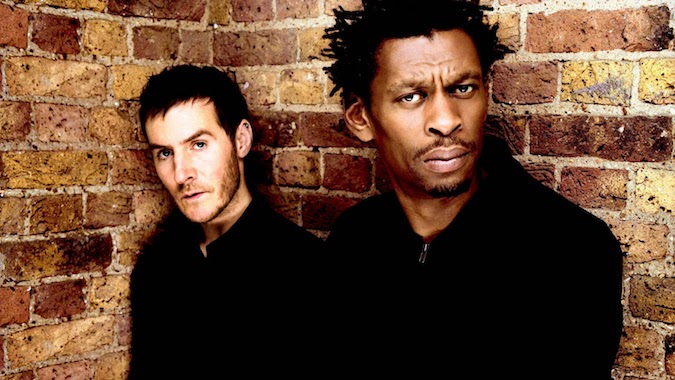 June 22 – Sertab Erener & Emre Kula: Sertab Erener, the Turkish pop singer who won the Eurovision Song Contest in 2003 and whose range is 5 octaves, will be performing on the open air stage ENKA with the “New Age” musician Emre Kula.

June 23 – Eda Baba: the young singer became famous with her covers of Turkish songs on Youtube. continues to chart his way. She will be performing at Cemiyet.

June 23 – Büyük Ev Ablukada: the alternative rock band appreciated by the Turkish youth will be on the IF Beşiktaş stage to present their new album.

June 25 – Massive Attack: the world-famous British music group and forerunner of trip hop music is back in Turkey, this time at Zorlu PSM. 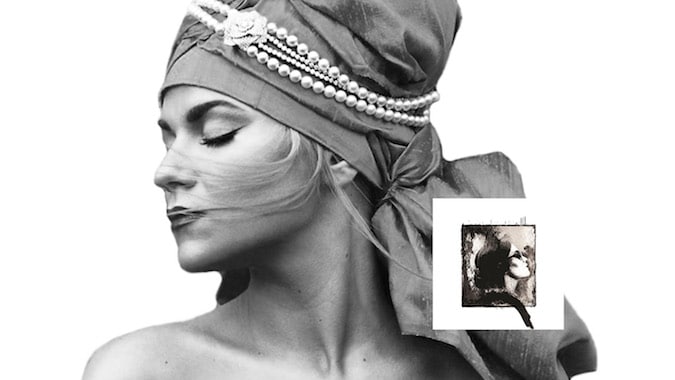 June 27 – Fazıl Say: the Turkish pianist and composer known worldwide for his talent but also for his courageous stand against the government and religious dogmatism will play in the ENKA auditorium outdoors. His concerts are often sold out.

June 28 – Evrencan Gündüz: the new prince of Turkish indie rock with his soft and melodious voice is at IF Beşiktaş.

June 30 – Erkan Oğur Quartet: the Turkish musician, pioneer of fretless guitars (he invented the first guitar without freight in 1976) and influenced many musicians with his compositions combining the sounds of Turkish folk music and classical music with the old traditional music, will be in concert at The Seed, the beautiful concert hall of the Sakıp Sabancı Museum on the banks of the Bosphorus. 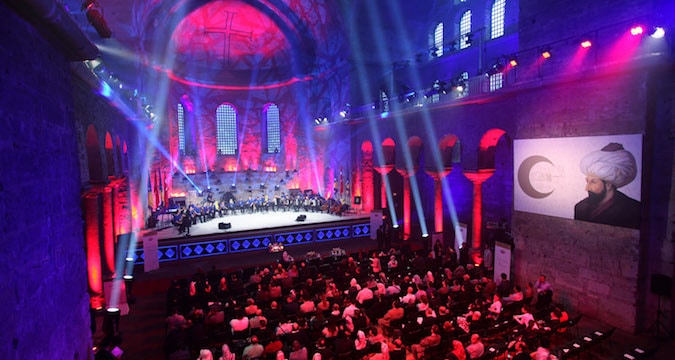 Organized by the Istanbul Foundation for Culture and Arts (İKSV) under the sponsorship of E.C.A, the festival began Wednesday, May 23 at the Lütfi Kırdar Convention and Exhibition Center. The festival hosts nearly 500 artists with 25 concerts in 17 locations from May 23 to June 12, 2018. For more info: http://muzik.iksv.org/en 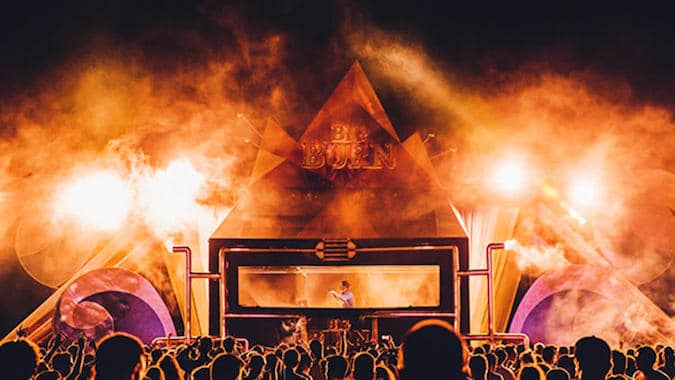 Suma Beach was created in 2013 by the merger between Wake Up Call and Sumahan, a very avant-garde space in Karaköy with music studios, offices and apartments, where everything is done for young entrepreneurs to meet. It is in this spirit that was imagined the little paradise of Suma Beach on the shores of the Black Sea. Covering an area of 23,000 square meters, you will find a sandy beach, workshops with yoga or pilates activities on weekdays, and on weekends, the night comes: the party. The party is organized as a festival every Friday and Saturday night with DJ line-ups mixing from midnight until 7 am in the forest, and after 7 hours on the beach. For more info on upcoming lines-up and concerts: facebook/sumabeach 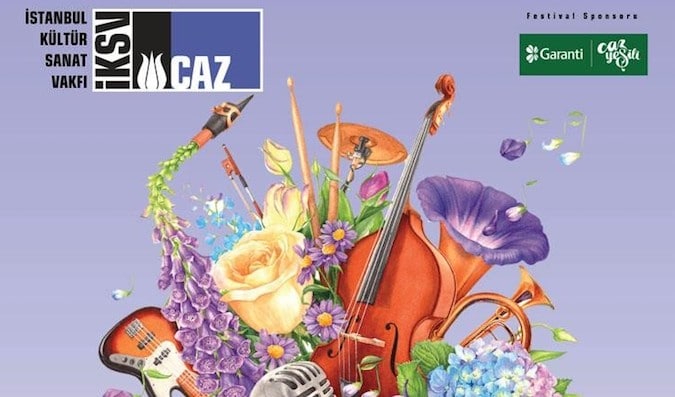 Organized by the Istanbul Culture and Arts Foundation (IKSV) and sponsored by Garanti Bank, the Istanbul Jazz Festival celebrates its 25th anniversary in 2018.

The 25th Istanbul Jazz Festival, with more than 250 Turkish and international musicians, will present around 50 concerts in 27 venues and is preparing to turn Istanbul into a jazz city between June 26 and July 17, 2018.

The festival program will include varied performances of jazz, funk, world music, blues and rock. Nick Cave, Robert Plant and his group The Sensational Space Shifters, Benzamin Clementine, Melody Gardot and Caro Emerald are among the guests of this year’s festival. For more info: caz.iksv.org 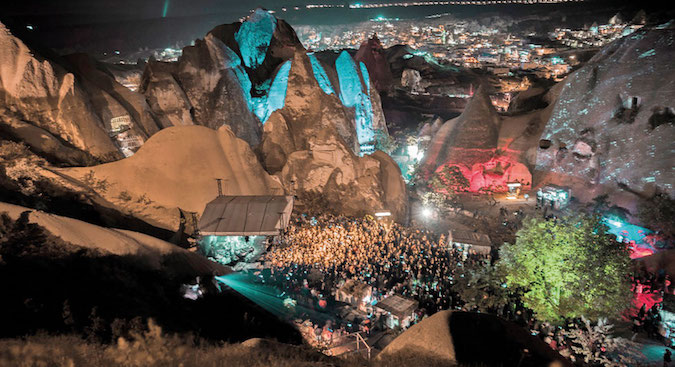 We cheat a bit because it’s outside of Istanbul, but it’s an event worth a visit! With its extraordinary geological formation and multi-layered history, Cappadocia is an exceptionally busy place, the Cappadox 2018 is an invitation to experience what silence, this year’s theme, can tell us in the midst of this unique geography. This year is the 4th edition of the festival and it is already among the best festivals in the world. For more info : cappadox.com 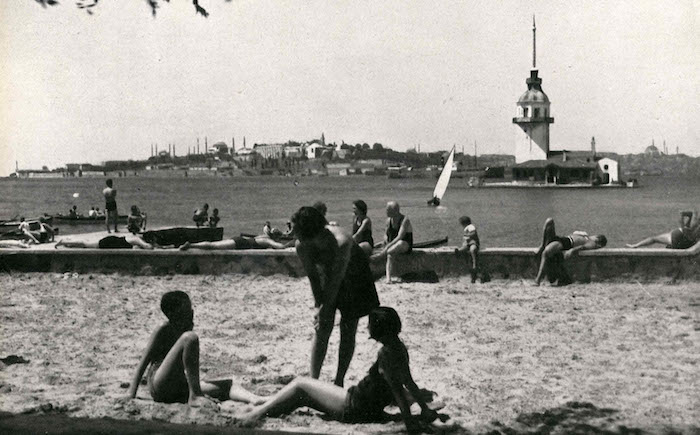 The First World War has critically shaped and transformed the relations of Ottoman society with the sea. Swimming in the sea was before considered a private act and even illegal for a long time, despite the progressive influence of the West. During the second half of the 19th century, residents of a waterfront city like Istanbul had to settle for “sea bathing” surrounded by wooden panels. While secularism has been embraced with the foundation of the Turkish Republic; a sense of individuality has become socially visible and free, leading to a more intimate relationship with the sea. 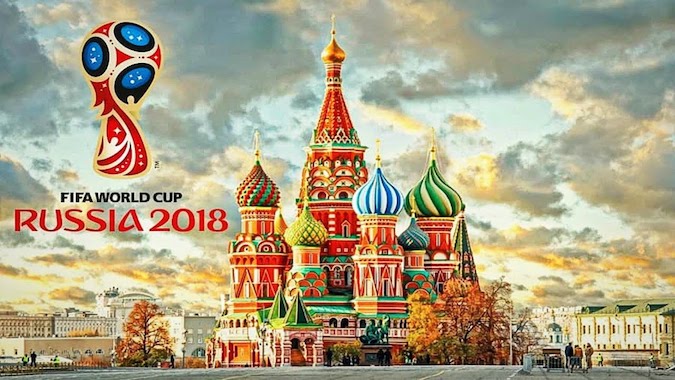 This month the Turkish football league is over, the basketball Euroleague and the tennis championships too, all the spotlight is on the World Cup in Russia to which Turkey unfortunately does not participate. On the other hand we are writing an article about where to watch the world cup in Istanbul that we will share very soon, stay connected!

For other activities that we offer in June 2018 click here!