March will be rich in culture, here is the program in order to not miss anything during your stay in Istanbul: 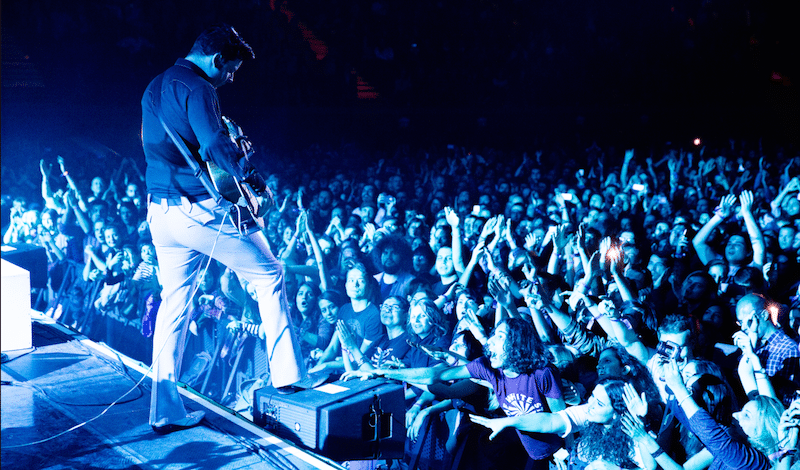 March 4 – Emancipator: the DJ and producer of trip-hop and experimental electronic music is at Babylon Bomonti for an unusual performance.

March 4 – Ilhan Erşahin: Ihan Ersahin is probably the best Turkish saxophonist, but also an entrepreneur who opened jazz clubs in Turkey and the United States. He has contributed to the emancipation of the new generation of Turkish musicians throughout the world with his label: Nublu. He will be on stage at the Garden 74.

March 5 – Parov Stelar presents Max the Sax: the composer of electronic music and jazz with catchy beats, Parov Stelar, is accompanied by Max the Sax, the saxophonist following him since his first days. They will be at Roxy for a concert not to be missed!

March 5 – Mad Professor: the artist from Guyana and leader of the British and international “dub” movement will be at Coop. He has collaborated with many groups around the world like Massive Attack or the French of Massilia Sound system.

March 9 – Emerson String Quartet: the American string quartet, resident at the prestigious Lincoln Center in New York is at the CRR Concert Hall.

March 9 – Karsu: the one that is sometimes called “the Turkish Norah Jones”, born in Holland and famous in her both countries, will take the stage of the Zorlu Center PSM, her voice is worth a look.

March 9 – Dan Beacon: the American electronic music musician and composer, interesting to see in concert for its interaction with the public, is at the Salon IKSV .

March 10 – Baba Zula: the Turkish alternative music band with psychedelic rhythms is at Babylon Bomonti. Some of you may know this group thanks to their collaboration on the soundtrack of Fatih Akın’s movie: Crossing The Bridge.

March 12 – Esther Yoo & Zhang Zuo: the two young violin and piano virtuosos will be on the  scene of the Sakip Sabancı Museum, The Seed, for an elegant concert on the banks of the Bosphorus.

March 12 – Omar Souleyman/Fortuna Records: the Syrian singer, star in his country and in exile in Turkey since the beginning of the Syrian war 2011, has since managed to become famous abroad. He will be at Babylon Bomonti.

March 12 – André Rieu: the famous conductor and classical mainstream music violinist will be in Istanbul at the Ülker sports Arena.

March 13 – Jazz and breakfast in a Yalı : Siemens (the brand) organises in one of the most beautiful villas of Istanbul a small brunch followed by a jazz concert. A moment of relaxation the feet in the water not to be missed! At the Sait Halim Paşa Yalısı.

March 15 – Flapper Swing : the gypsy jazz group is in Istanbul for a concert rich in colors in the cozy atmosphere of the Nardis Jazz Club.

March 15 – Gilad Atzmon: the jazzman who is also an Israeli anti-Zionist activist, and from whom some writings have been taken over by pro-Palestinian activists, is in concert at Coop.

March 17 – Paris Chamber Orchestra: the reference of the French chamber orchestras, led by the Scottish Douglas Boyd will on the stage of the Iş Sanat Cultural Center.

March 17 – Nadine Shah: the British singer, composer and musician of jazz and alternative music will be at the Salon IKSV.

March 19 & 20 – Benise: The Spanish Guitar : the American musician Roi Denise presents his guitar show inspired by flamenco, waltz but also tango, he will be accompanied by talented choreographers for a performance not to be missed. At the Zorlu Center PSM.

March 26 – Finebassen : the Norwegian DJ known for is hit “Touching Me” will be this Saturday night at Babylon Bomonti.

March 27 – Orchestra of the Buena Vista Social Club : the orchestra of the most famous of the legendary groups of Cuba began his international farewell tour, an emotional moment not to miss at the Volkswagen Arena.

March 31 – Sansar Salvo & Orkestra : the new talent in Turkish rap is at  the Bronx Pi Sahne with an orchestra, for a live performance in every sense. 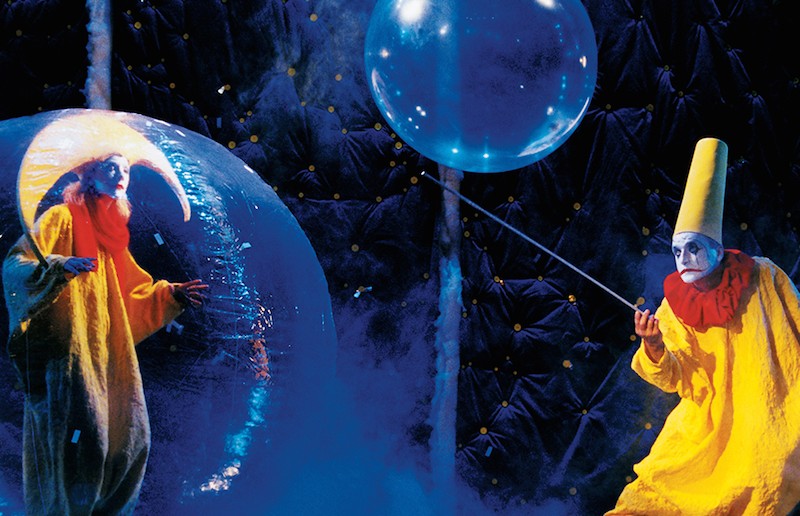 Initially  a member of Cirque du Soleil, the Russian artist Slava created his own show, the Slava’s Snowshow. It quickly became a sensation in more than 120 cities around the world. The show is a fusion of the traditional and contemporary world of clowns, and brilliantly creates a world of wonder and fantasy that transports the audience into a happy dream; at the end of the show the audience is even found caught in a snowstorm. For both children and adults. At the Zorlu Center PSM.

Art of Banksy – until March 15th at Global Karaköy :

The works of the famous street artist Banksy will be exhibited on the occasion of the opening of the art gallery Global Karaköy. Organized by Steve Lazarides, this exhibition will present a total of 100 works of Banksy including some of its most famous as “The Little Girl Red Balloon” and “Maid in London.”

This is the first time that so many of the Banksy works will be exhibited in the same gallery, don’t miss it! At the Global Karakoy

Every year on March 8, the world’s attention will focus on the advances and obstacles to be overcome in the struggle for gender equality worldwide. In Istanbul, you can follow among other events the ones organized by the French Institute of Istanbul. On the program, concerts, film screenings and exhibitions to pay tribute to the determination of women “ordinary or extraordinary.” For more info please visit the Petit Journal d’Istanbul.

3 Turkish clubs are in the Euroleague this year, the most prestigious basketball competition in Europe, and are fighting to get their places in playoff. The atmosphere of basketball games in Turkey is comparable to that of football, it is an experience not to be missed! In the matches to remember in March: 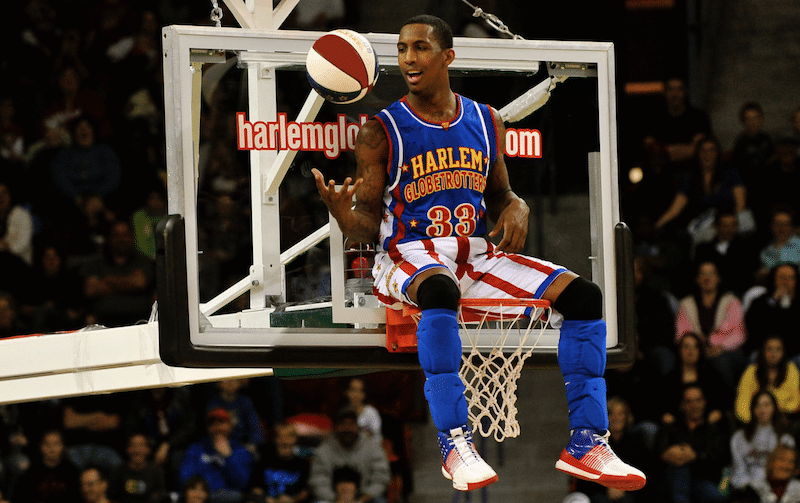 Combining basketball, drama and humor, the American group founded in 1926 made several trips around the world to present his show, they will be at the Volkswagen Arena for a performance not to be missed!

March 10 – Fenerbahçe – Braga : the canaries of the Asian side of the Bosphorus face the Portuguese from Braga in the first leg of the round of 16 of the UEFA Cup. At the Şürkrü Saraçoğlu stadium.

March 20 – Galatasaray – Fenerbahçe : the explosive Istanbul derby is held at the Türk Telekom Arena, the stronghold of the lions of Galatasaray. Although Fenerbahce is well ahead of its rivals in the championship, it is for Galatasaray a matter of honor to beat the canaries at home and save their poor season.

If you have questions or need more information to get to these events, please email us or leave a comment below.