50 % of the Turkish population is under 32 years old in 2020, and therefore, plays and consumes online. The Turkish net industry is booming.

Muslim farmers do not farm pigs, and after the international success of the famous Farmville, young Istambulities entrepreneurs (PeakGames start-up) had the bright idea to jump at the opportunity and created a version of the game tailored to the market in Muslim countries: “Happy Farm”. Result: 40 million addicted! (Saudi Arabia to Indonesia).

In 2013  it employed more than 200 people, with web developers in Jordan, the Arabian Peninsula, but also in Istanbul and Ankara. Over 45 million people play this game worldwide. Half of them are in Turkey with the other half being in North Africa and the Middle East.

Rina Onur, one of the founders of the brand, said that the idea of ​​adapting the online game came to her and her colleagues during a trip to Egypt, realizing the lack of offers tailored to a Muslim country.

Another recent hit in Turkey is the brand Okey, a kind of Turkish dominoes game that can be played online or on social networks and friends.

The market for startups in Turkey has been exploding and this success is not difficult to understand. The country is big, young, and has adapted itself in record time to the Internet era. Over the 75 million people living in Turkey, more than 45% of Turks use the internet compared to only 14% in 2006 and only 3% in 2000.

Turkey is now the sixth country in the world to have the largest number of Facebook users; most Turks consume online using their credit cards; there is an average of 3 credit cards per capita according to the investment bank GP Bullhound (more than the EU average), and the market still has space to expand.

Advertising campaign of the bank IS Bankasi, for its new product “Paracod”, a system of payment via smartphones.

While Peak Games raised $20 million, General Atlantic, an American investment fund, invested $44 million in the company Yemeksepeti, the most famous site in Turkey, which allows Turks to be delivered home by their favorite restaurants (classified by neighborhoods/cities and categories). 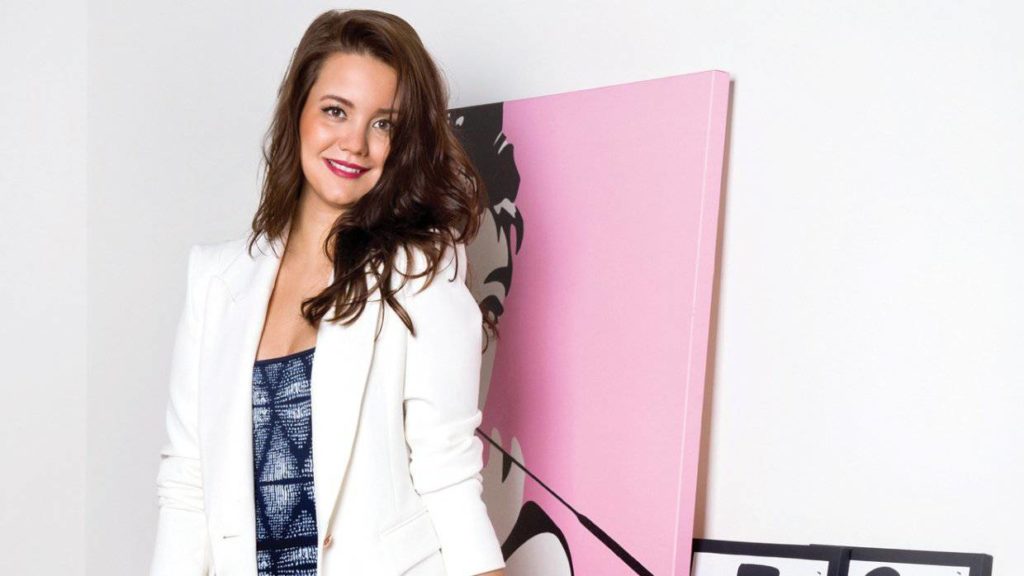 According to Mustafa Say, the founder and managing director of Ilab Ventures (which owns the remaining 7% of Gittigidiyor ), the Turkish startups borrowed international models and adapted them to the Turkish market, which is what needed to happen in order to be successful.

Buyers pay via an escrow account from which the money is sent to vendors (only from the time the goods are delivered, which increases the confidence of buyers). With this model, the customers of Yemeksepeti do not pay extra for delivery and can pay in cash once the order arrives in one piece.

For Mr. Say, the key to the Turkish success story lies not only in the importation of funds and ideas from abroad, but it owes its success to Turkish students studying abroad, especially in the American system.

The size of the Turkish market has lots of advantages but also drawbacks according to Numan Numan, a former Goldman Sachs banker who now works at 212 (a venture capital firm that has chosen its name based on the telephone code on the European side of Istanbul).

The country’s size is an advantage, however, startups in smaller countries such as Israel and Estonia are more likely to provide a global vision that their Turkish counterparts. Over the six Turkish companies in which Mr.Numan invested in 2012, at least four of them grow at the regional level.

Turkish internet groups think they have a good base to expand, especially in the Middle East and North Africa. Peak Games might be the best example, even if many other groups want their piece of the pie. 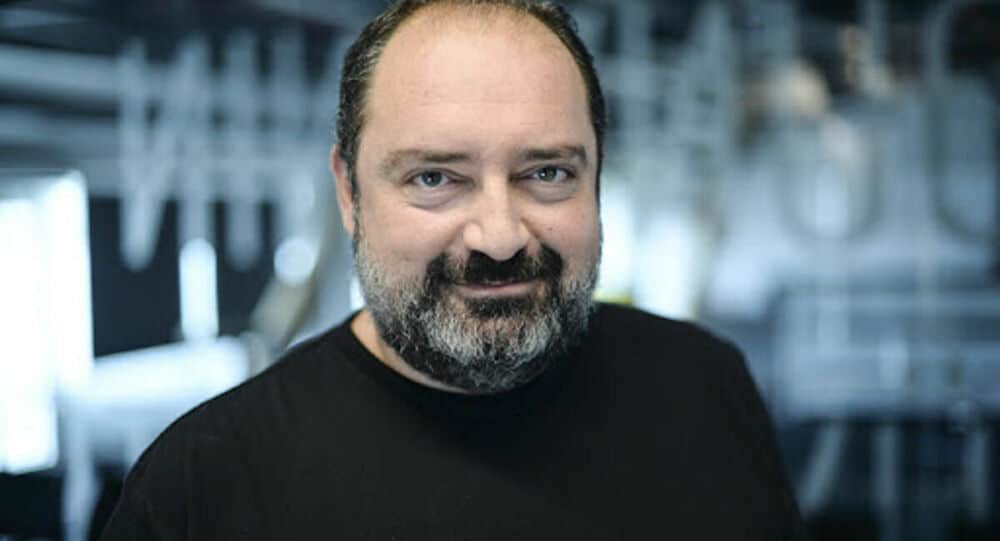 Nevzat Aydın, one of the founders of Yemeksepeti.

Turkish TV series are exported throughout Eastern Europe, Central Asia, and the Middle-East just like the culture of Turkey itself.  In 2013, Turkey became the second-largest exporter of television series after the United States. Sites like Markofoni and Trendyol intend to use small screen celebrities to sell their clothes.

In the auditorium of Bilgi University (Bilgi Üniversitesi) in Istanbul, 20 Turkish start-ups led by Bootcamp Ventures presented their projects to investors from all over the world. Events like this have become regular: “Six years ago, there were three such events per year… now there are three a day.” said Didem Altop, head of Endeavor, a foundation that encourages young entrepreneurs from Jordan to Brazil.

Turkey was a country in which appealing to business angels was not very common because they were often hesitant about the idea of ​​investing in a company without being in control of it. However, things are changing and people of the first internet generation of web entrepreneurs have become the mentors of the younger generation. In the Galata Business Angels club, we met Mr. Numan, Sinan Afra (co-founder of Markafoni), the HSBC group, and large Turkish industrial groups who want to enjoy the rise of the market 2.0.

The Turkish government has also made ​​it easier for investors by facilitating access to loans for young entrepreneurs, facilitating administrative procedures, by reducing taxes on startups, and creating TechnoParks (tax-exempted areas to accommodate all these companies).

All these startups will not succeed because the competition is very tough especially in the world of fashion and e-commerce sites. But some will have the luck to experience international success.