The districts of Fener, and Balat are surely the ones that have the richest history in Istanbul. They are also on the list of the UNESCO heritage sites, and yet it is still a region rarely visited by tourists. We like to lose ourselves in these areas wandering around because the atmosphere is really unique.

Organized like small villages, the tangle of cobblestone alleys that go up and down gives the impression of being in a labyrinth filled with treasures. The colorful Ottoman houses, some of which are perfectly restored, the religious buildings, the small craftsmen, the merchants, the children playing in the street and the linen hanging from the windows give this area a unique charm, out of time that will allow you to discover a new side of Istanbul. 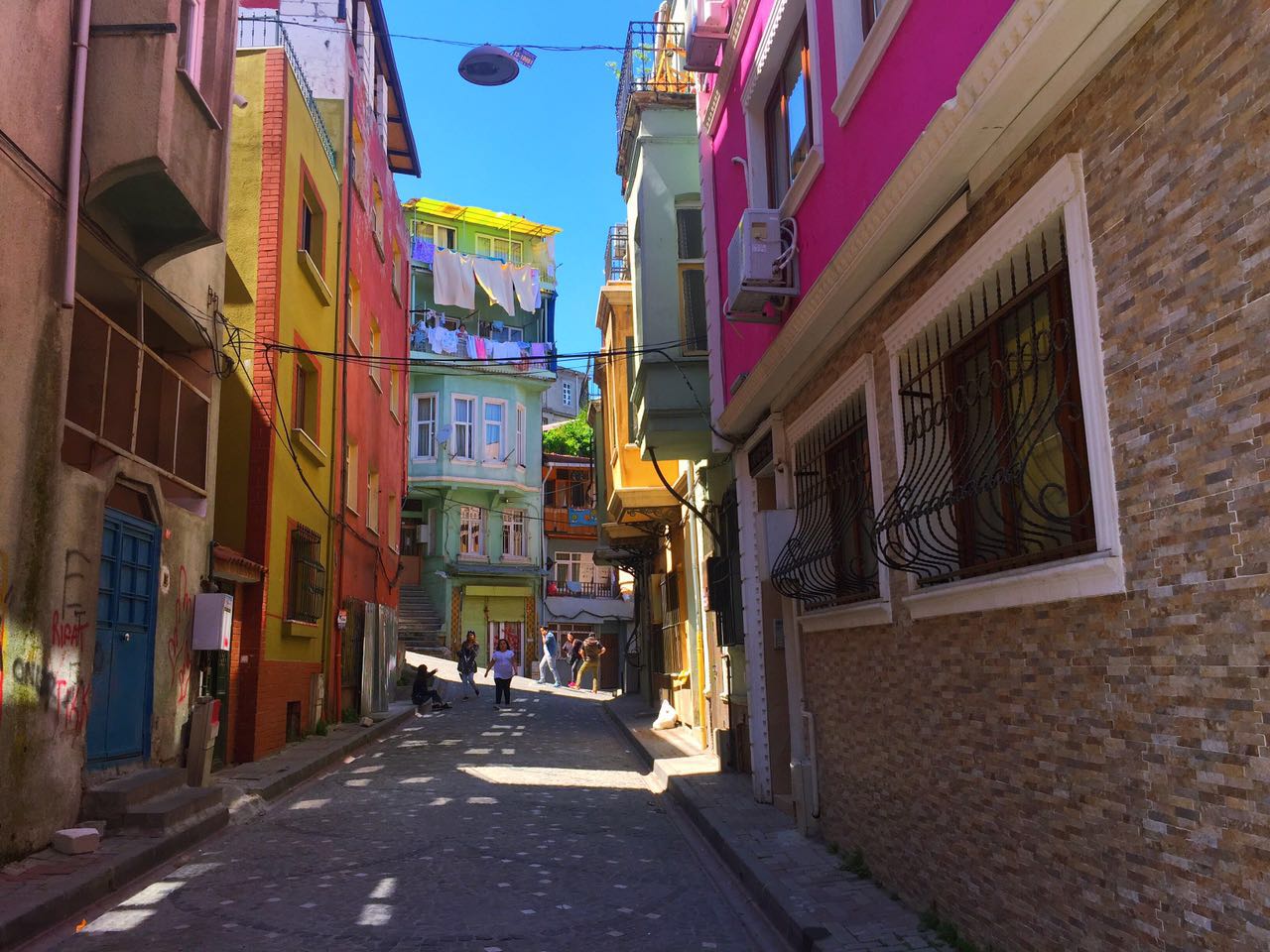 The first district, Fener, which was historically the most important Greek quarter of the city is a short half-hour walk up the Golden Horn to Eminönü. It flourished after the capture of Constantinople by the Ottomans when the Sultan encouraged the Orthodox people to settle there, and it became a prosperous and prosperous district, as evidenced by these superb buildings. 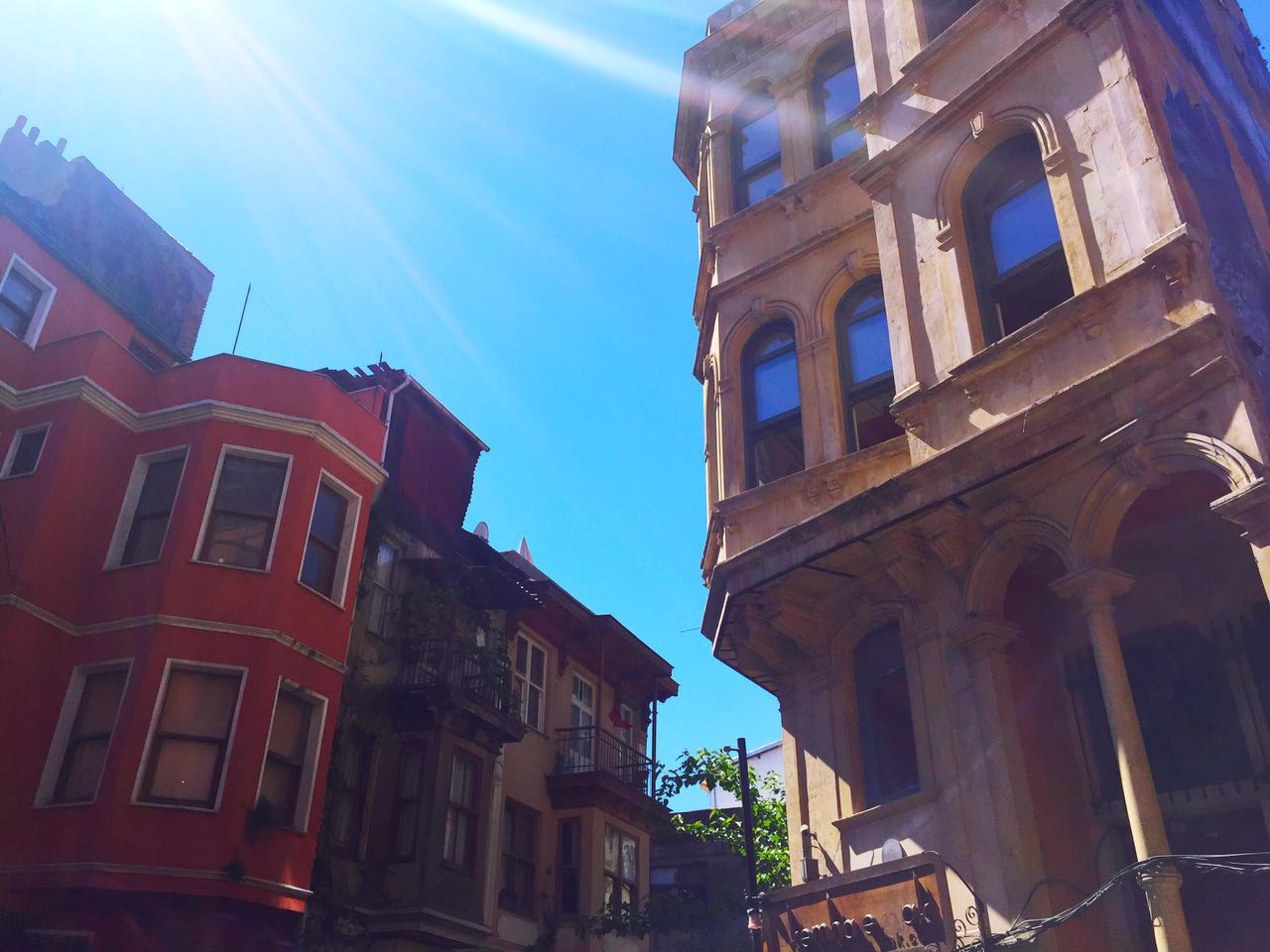 Fener is also home to several places of worship, some of which are fundamental, such as the Ecumenical Patriarchate of Constantinople, which houses the Church of St. George. Established also following the capture of Constantinople, it is a fundamental place for more than 250 million Orthodox Christians who regard it as their spiritual authority, it is in a way the equivalent of the Vatican. Another building not to be missed, located on a hill overlooking the Golden Horn and which is another symbol of the district, is the imposing Greek Orthodox High School in red bricks. 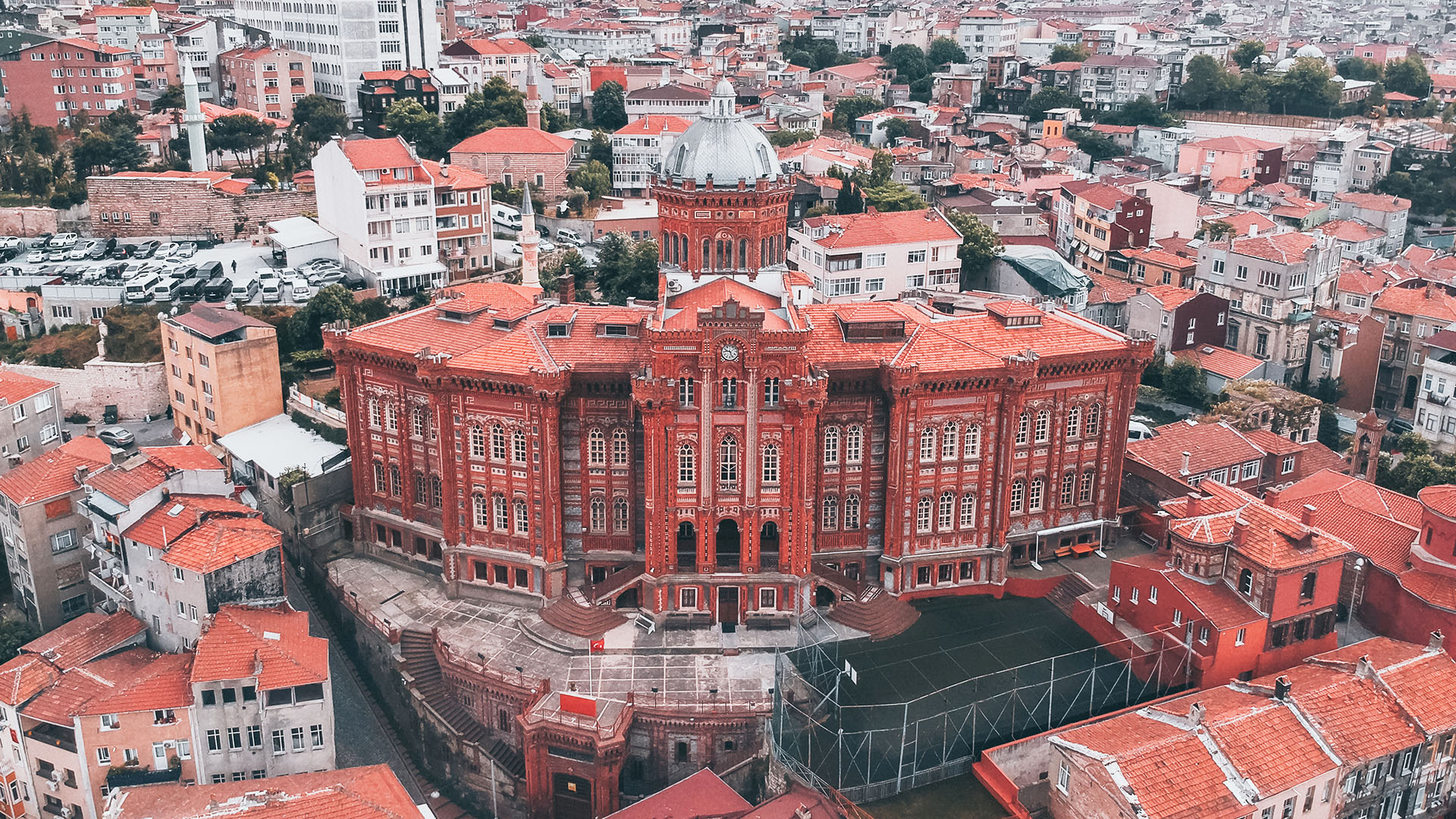 From the 18th century until the end of the Ottoman Empire, it was to decline and almost fall into ruin in the mid-1950s as a result of the pogrom that drove the Greek people out, forcing them to leave Istanbul. Turks from the rural exodus from the regions of the Black Sea settle there, and transform forever the neighborhood culturally but also visually because not having the means to maintain the beautiful houses, some of them are falling apart and this once bourgeois neighborhood is still very popular. 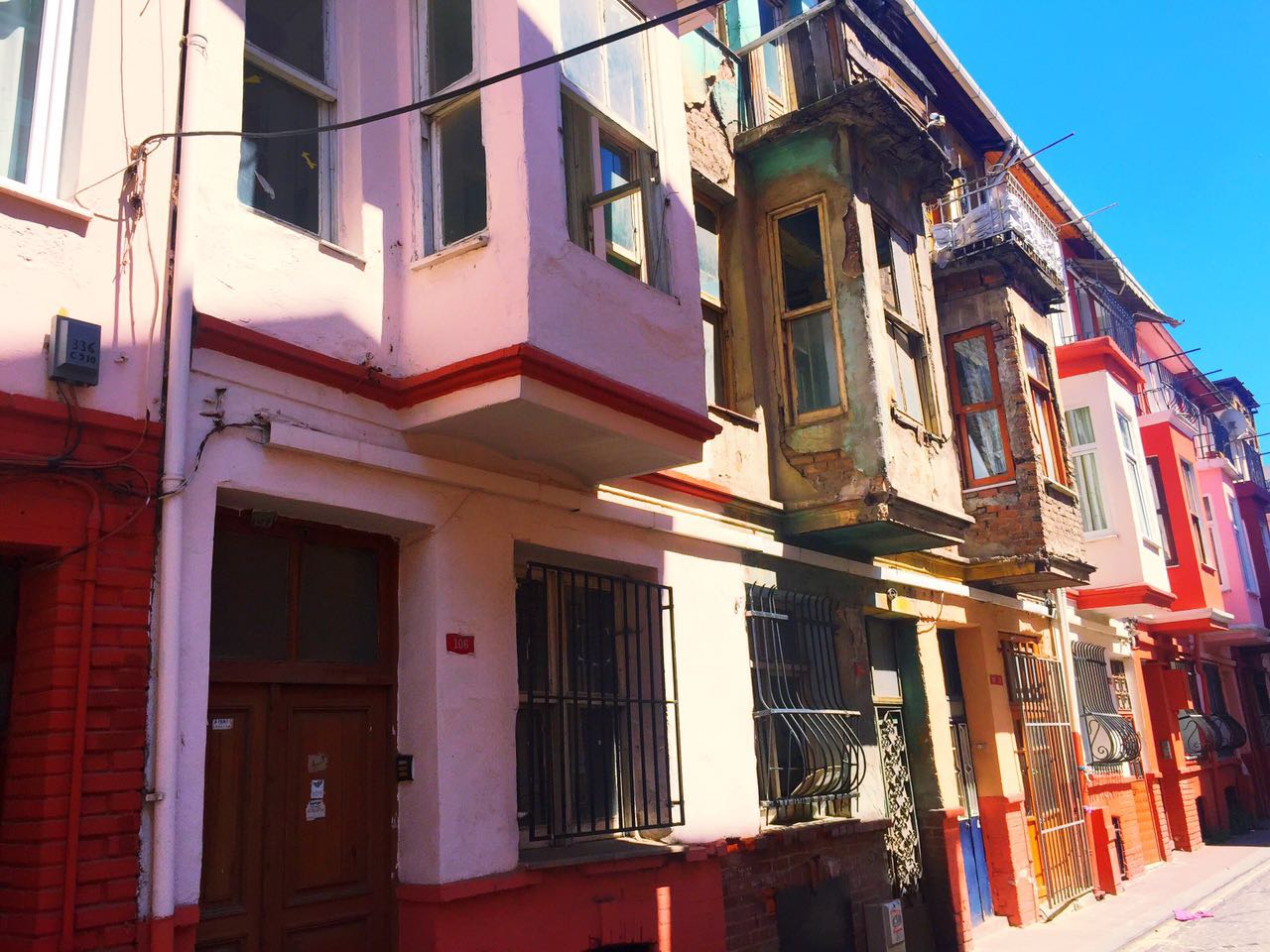 Right next to the Fener district is Balat, the former Jewish quarter of Istanbul, which developed from 1492 when the Jews persecuted under the Spanish Inquisition were welcomed by the Sultan who even sent his fleet to Spain to rescue them. 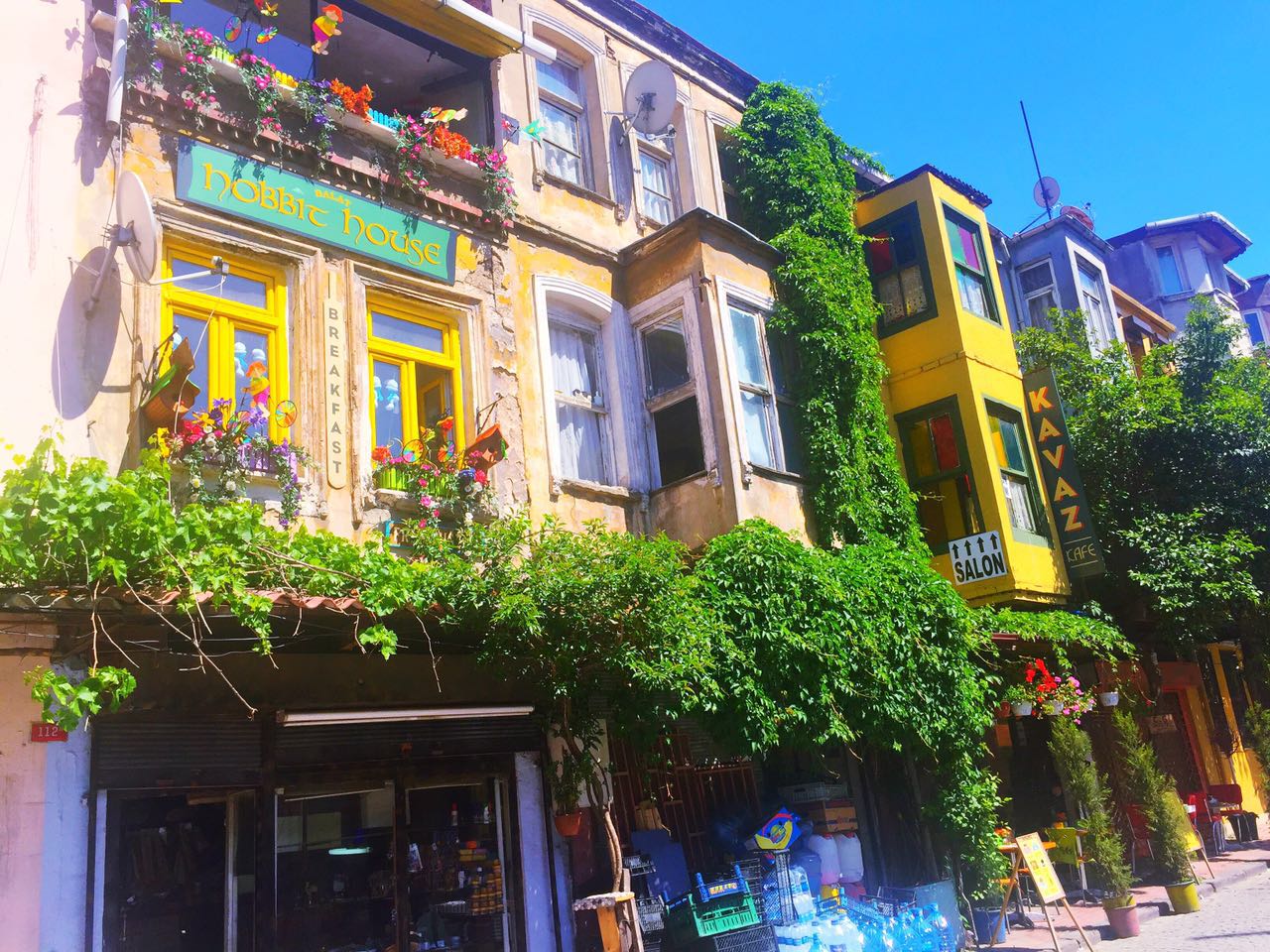 It is historically a popular neighborhood, a place of passage for newcomers. Those who succeeded, moved to other neighborhoods like Galata for example. It was the largest district of the Sephardic Jewish community in Constantinople, and there are still 3 active synagogues in Balat (which you can visit after asking the rabbi’s permission). 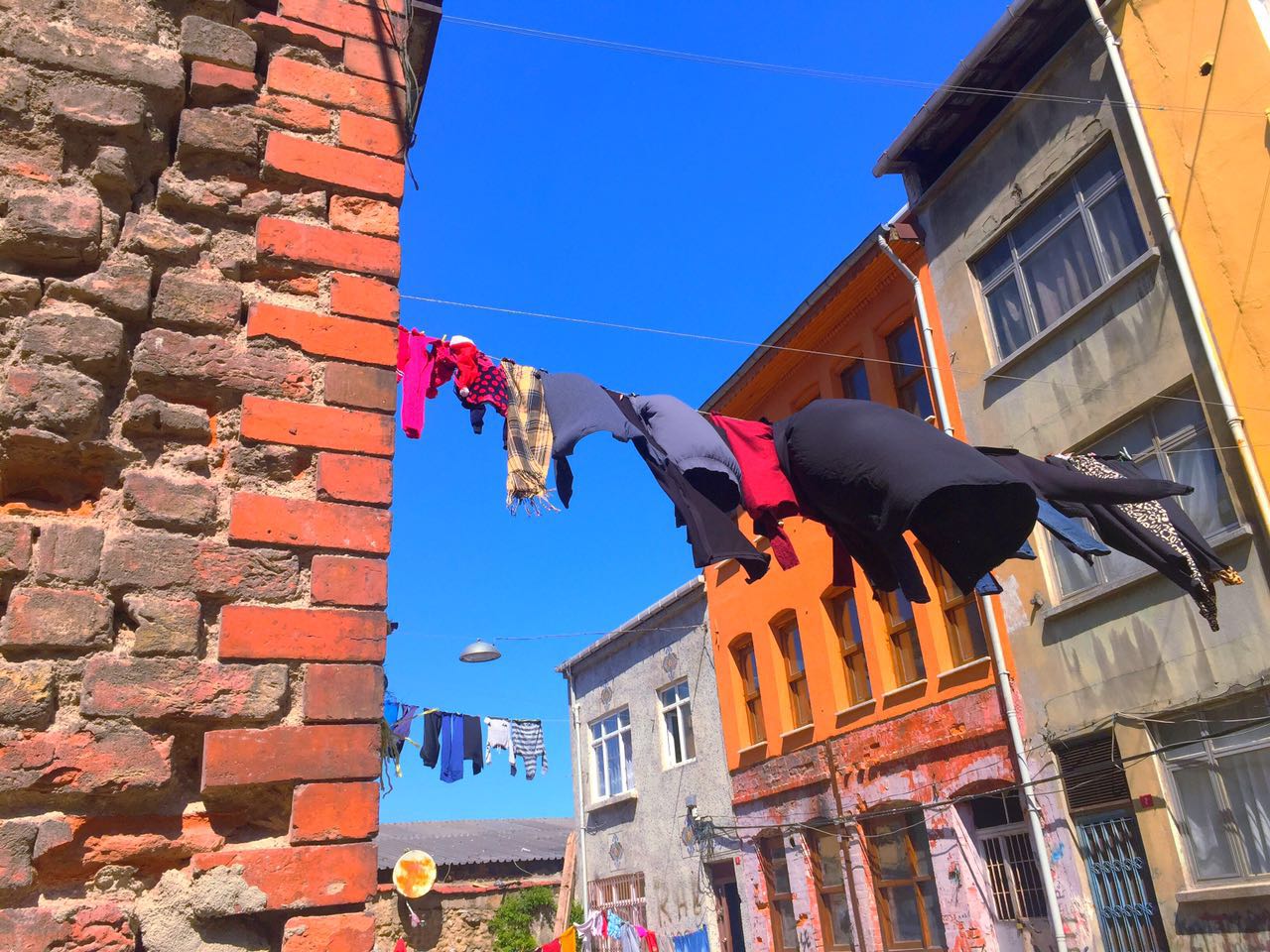 With the fall of the Ottoman Empire, it also depopulated and fell into ruin. The industrialization of the Golden Horn and the creation of the State of Israel were also major events in this decline. The population was as in Fener replaced by migrants from the Black Sea countryside. 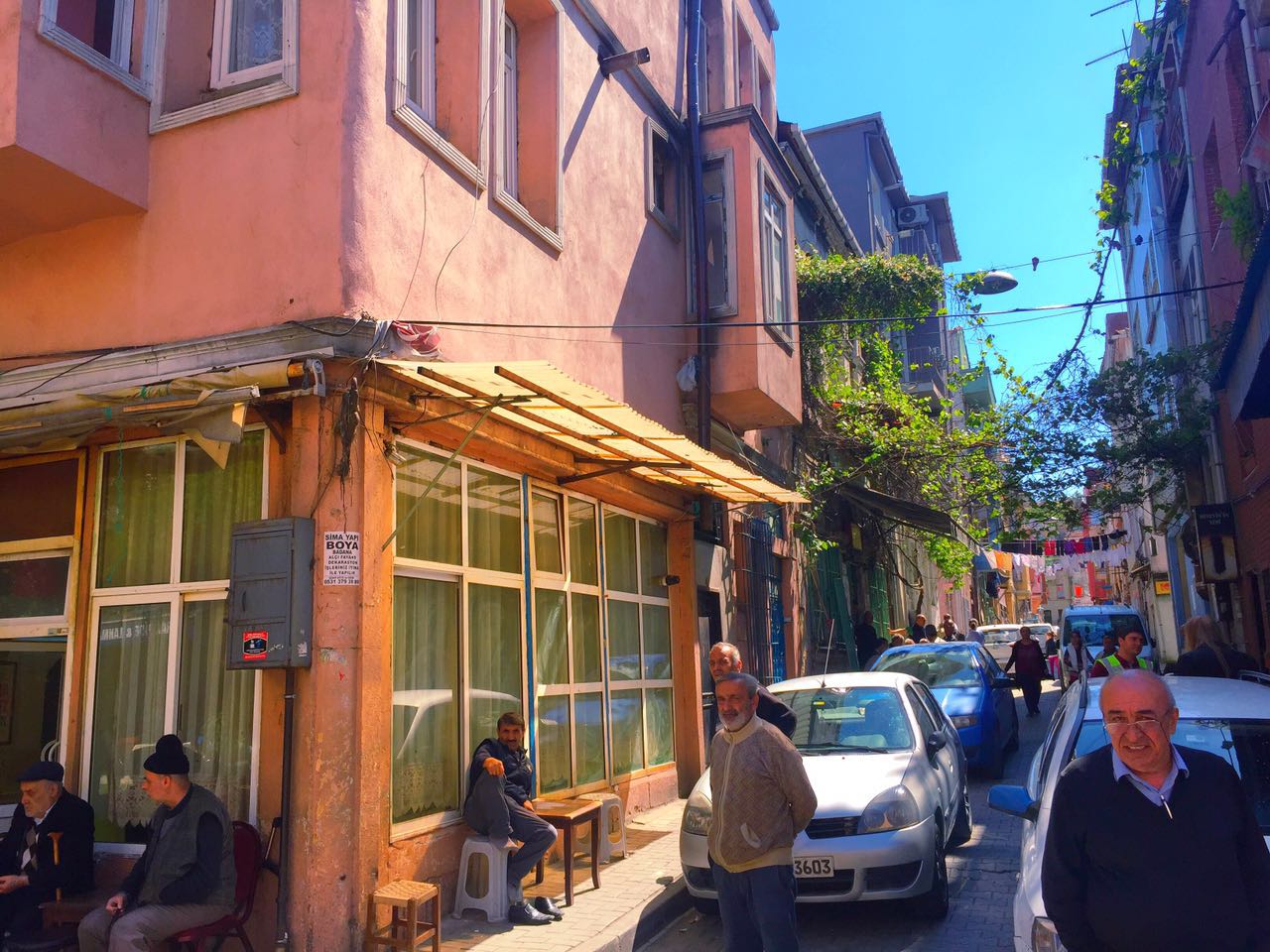 Nowadays, it is one of the most charming neighborhoods in Istanbul, It is experiencing a new lease of life since the 2000s with the Unesco plan that has allowed the restoration of more than a hundred buildings and the development of Turkish television series that assault the district for its architecture and its unique charm. 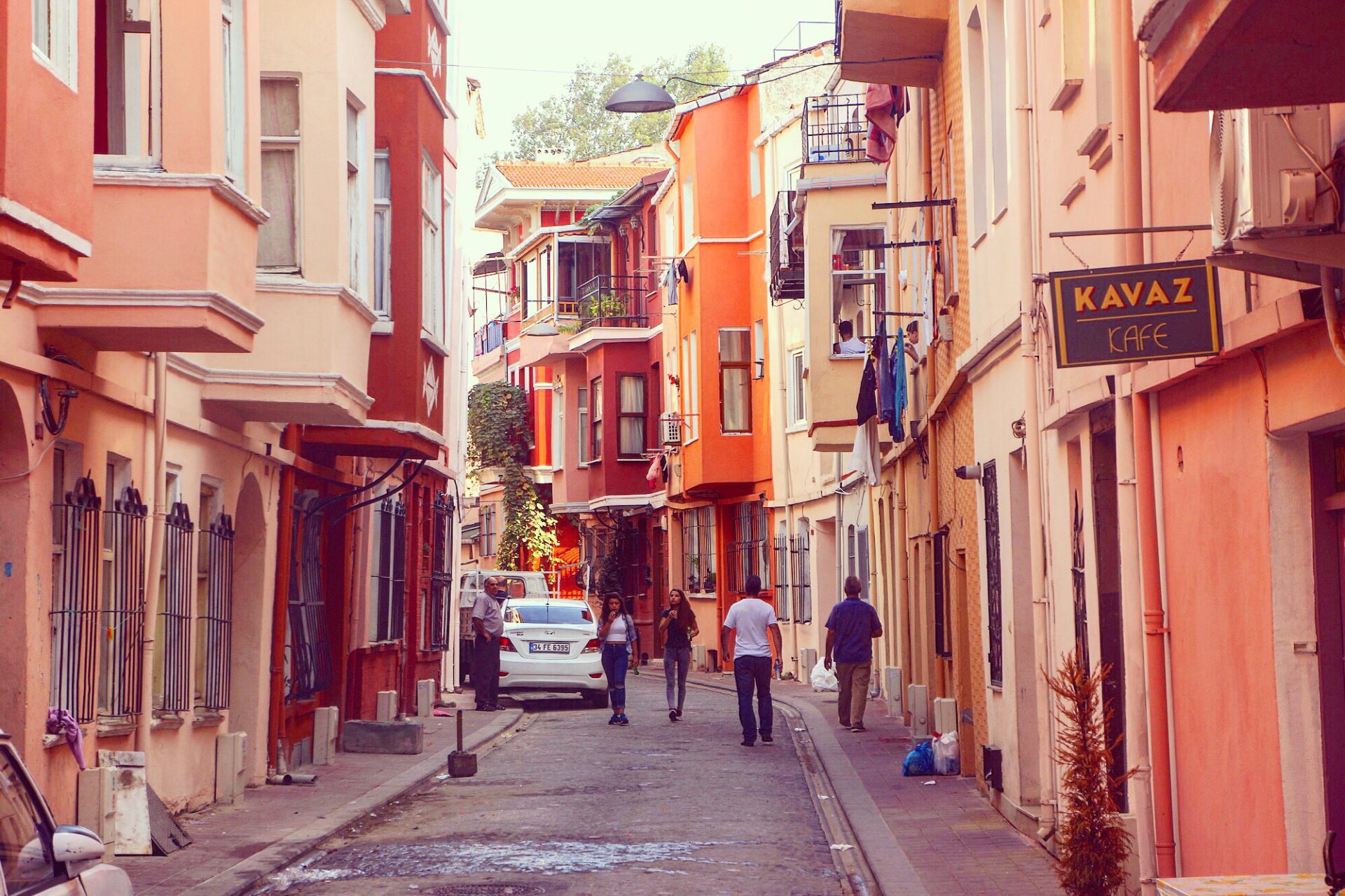 A new “bobo” community is starting to settle there, and the contrast with the local population is striking. There is also a large market every Tuesday in this area, and a restaurant that we like very much, the Agora Meyhanesi, which is a tavern where you can eat mezes, fish and especially where you can drink Rakı. 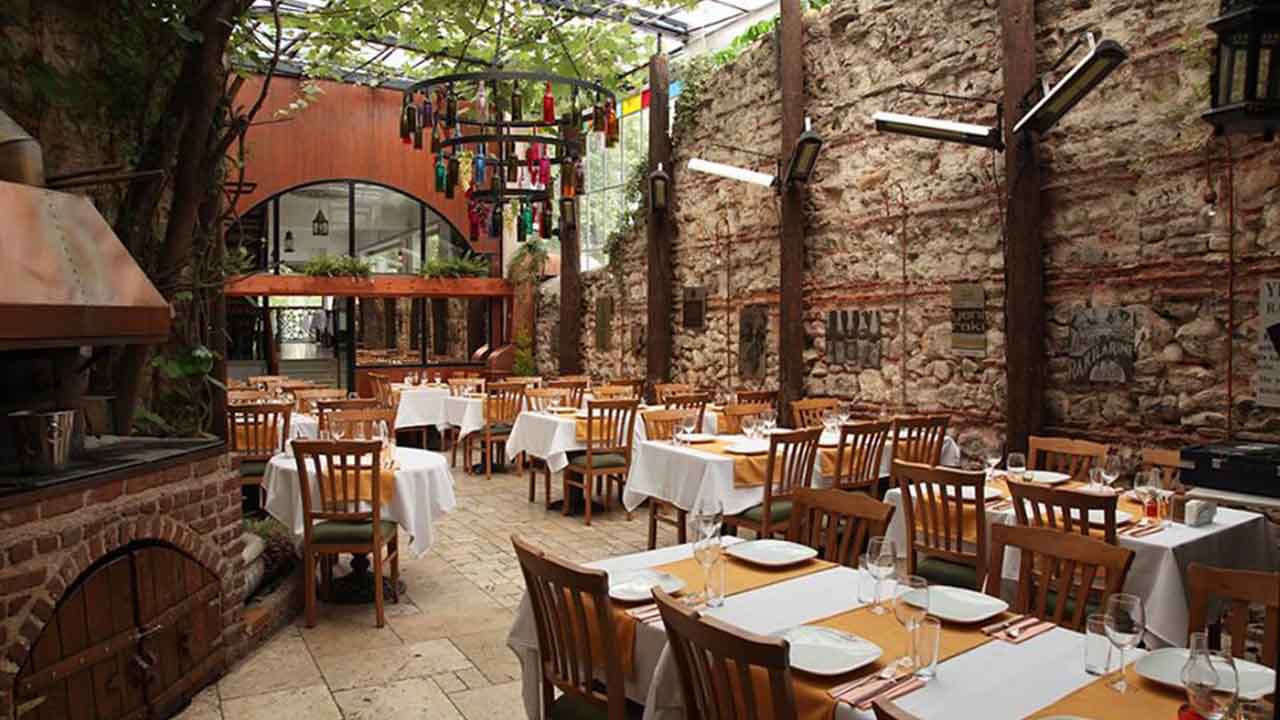 As we often like to write, one of the main treasures of Istanbul is the diversity of its neighborhoods and the possibility to navigate in several universes within the same city. The visit of Fener and Balat is a must of your stay, it will transport you to another time making you discover a more local and traditional Turkey.

If you want to discover these areas with us, you can take part in our day about the contrasts of Istanbul. We will also discover other neighborhoods like Fatih or Karaköy during this day.